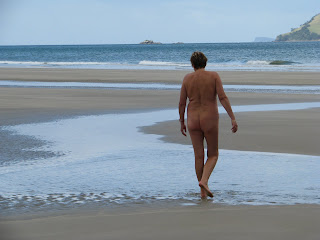 As usual, the Opoutere Beach weekend was great. The weather on Friday evening was warm enough for all to join together for a drink after a walk down the beach and it wasn’t until about 8pm that anyone thought about dinner!
Saturday was a little cooler with passing showers but that didn’t stop most heading down to the spit to try and catch a fish for breakfast. However, if we were waiting to have fish for breakfast we would have been disappointed.
After lunch, with the weather improving, we all went to the beach – some for a surf, some for a swim, some for a walk to the north end and one even put his kayak into the water and spent the afternoon paddling around the coastline. As it was very cold later in the evening, most retired for an early night to keep warm.
Having been granted a late checkout, and with waking to a clear sky on Sunday, the fishermen set off again but unfortunately there were still no fish forthcoming for breakfast, so we all headed off to the beach for some RnR and what a fantastic day it was. Some tried their hand at surfing, some people walked along the beach, some swam in the cool water and the fishermen watched other fishermen with kontikis pull in the fish! The kids had a ball too.
Posted by Glenne at 10:59 AM