Many members of Bay of Plenty Naturists spent a pleasant long weekend at Waikato Outdoor Society last weekend for their annual mini-fest.
Some of the sports played over the weekend included indoor bowls, darts, miniten, petanque, mini-golf, croquet, kubb and ladder golf. As well, the solar heated pool was well used by everyone, especially on the Sunday when the outside temperature soared to 29 degrees Celsius. 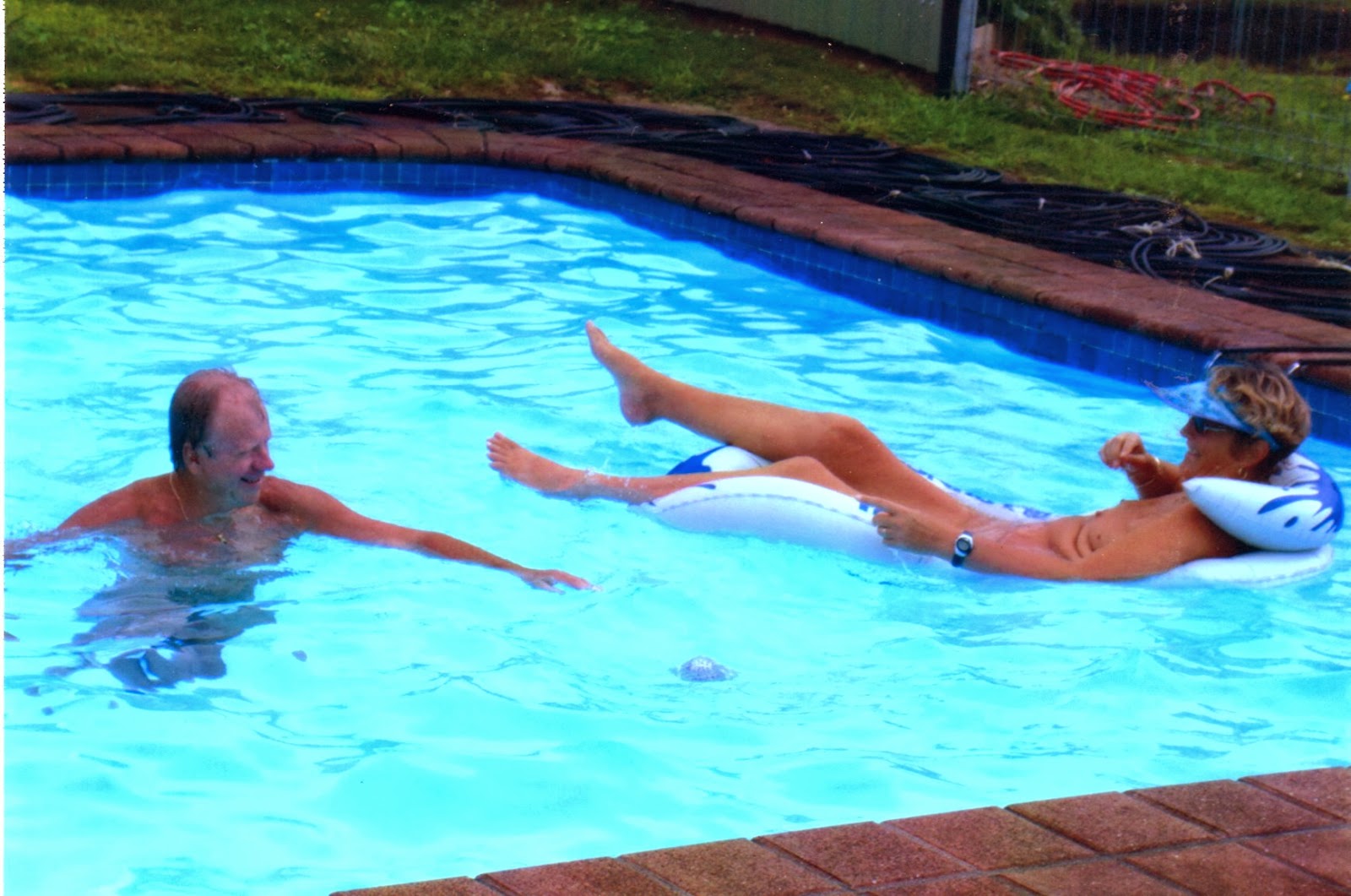 Lots of members did well in the sports, while others didn't fare so well, although Col and I did try hard! The raffle prizes were substantial and Col was lucky enough to win one of the quickfire raffles. On Friday night, a quiz was held with the BOP Naturists team scoring second.  This was followed by a movie, 'The Best Exotic Marigold Hotel' which was entertaining. On Saturday night, after the catered dinner, a music video had many up dancing while the others sang along to the well known songs.
We were well fed, with a sausage and bread on Friday night, a catered spit roast with pork and beef on Saturday night and a cooked breakfast on Sunday all included in the registration fee.
Well done WOS - it was a great weekend and although a little damp on Saturday morning, it wasn't enough to stop the keen petanquers from keeping the draw running to schedule.